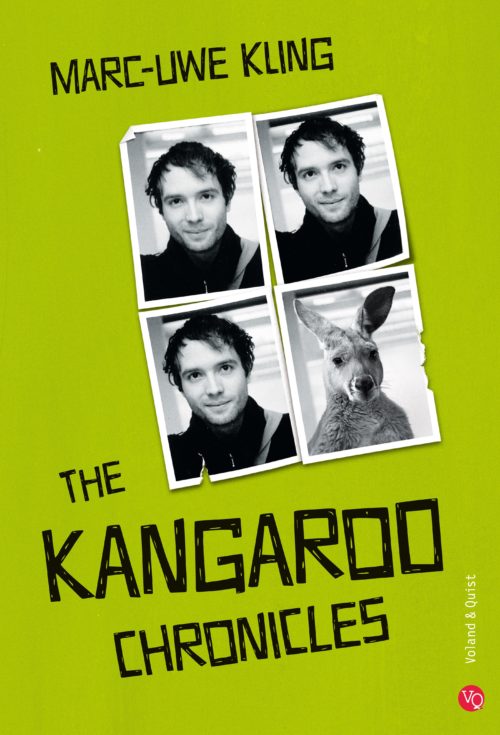 Marc-Uwe lives together with a kangaroo. The kangaroo is a communist and it is really into Nirvana. It’s a classical Berlin flat-sharing community, where the deep questions of life are debated:Is lying in a hammock already a kind of passive resistance? Must the Kangaroo place its pouch onto the conveyor belt at the airport security check? Did the Kangaroo really fight for the Vietcong? And why is it addicted to champagne truffles?

Marc-Uwe Kling writes funny songs and stories. His business model is to write books that fiercely criticize capitalism and sell incredibly well. A two-time German Poetry Slam Champion he has also won numerous awards for his stage shows. For his Kangaroo stories he was awarded the German Radio Award, the German Cabaret Award and the German Audio Book Prize. 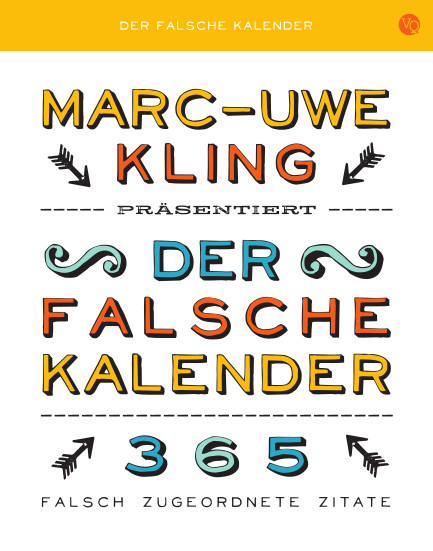 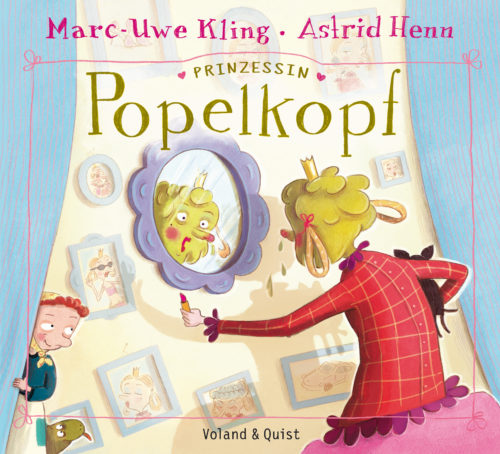