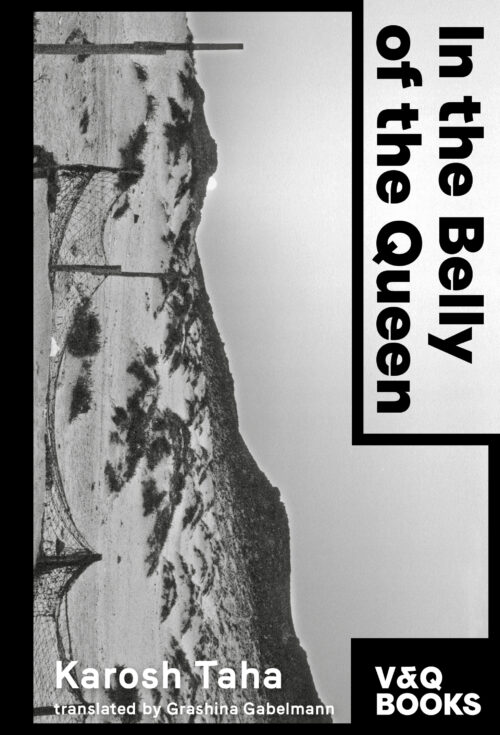 Amal shocks the whole neighbourhood by beating up her classmate Younes. Her father defends her behaviour and encourages her to assert herself. From then on everyone avoids Amal – and then her father leaves. Searching in vain for an explanation, Amal finds unexpected refuge with Younes and his mother Shahira, both outsiders like her. Years later, when the situation comes to a head and the conflict with Raffiq’s gang escalates, Amal flees to Kurdistan to look for her father.

Raffiq’s friend Younes is the reluctant centre of attention in their neighbourhood – thanks to his free-spirited mother Shahira, who breaks all the rules. Raffiq thinks about Shahira all the time, at once fascinated and repulsed by her. Unable to bear the situation any longer, Younes plans to leave. When Raffiq’s girlfriend Amal also wants to move away, Raffiq’s world begins to break apart. He attempts to sabotage their plans. The question is: what does Raffiq actually want to do with his life?
In her kaleidoscopic novel, Karosh Taha expands our ideas of class, race and gender as she loops two stories around an invisible lynchpin: a woman who defies all expectations, a blank canvas for projections from all those around her. Deftly translated by Grashina Gabelmann, the book can be explored from either end, creating two very different narratives.

This is the tight, urgent style of an author who genuinely has something to say.