Marcel Beyer, born in Tailfingen/Württemberg in 1965, grew up in Kiel and Neuss. He studied German and English literature in Siegen, writing an MA thesis on the poet Friederike Mayröcker in 1992. A poet, essayist and novelist, he has also translated poetry by Gertrude Stein and Michael Hofmann. Marcel Beyer has received numerous awards including Germany’s most prestigious, the Georg Büchner Prize. He has lived in Dresden since 1996. 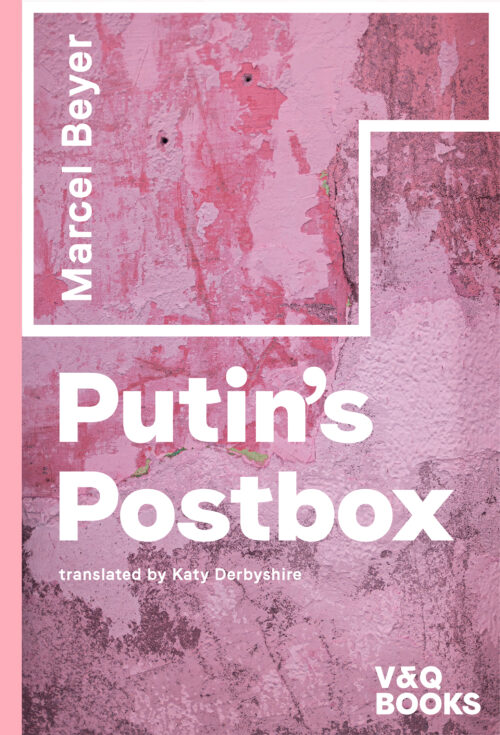 Eight essays on literature, language, art, Europe and life from one of Germany’s most revered living writers. After a visit to Putin’s old postbox, the reader is taken to Dresden and Brixton, Gdańsk and Minsk, diverted to birds, bees, stray cats and pet dogs, confronted with Stasi and KGB, Proust and Jah Shaka, puzzled by END_OF_DOCUMENT_TOKEN_TO_BE_REPLACED