Born in Würzburg in 1962, has lived in Berlin since 1979. She received the prestigious Hans Fallada Prize in 2006. Her novel “Treffen” sich zwei was shortlisted for the German Book Prize in 2008. “The Bureau of Past Management” was awarded the European Union Prize for Literature and the LiteraTour Nord Prize. She was a resident at the Villa Massimo in Rome in 2017/18. Her most recent novel “Echos Kammern” won the Hermann Hesse Literature Prize in 2020. 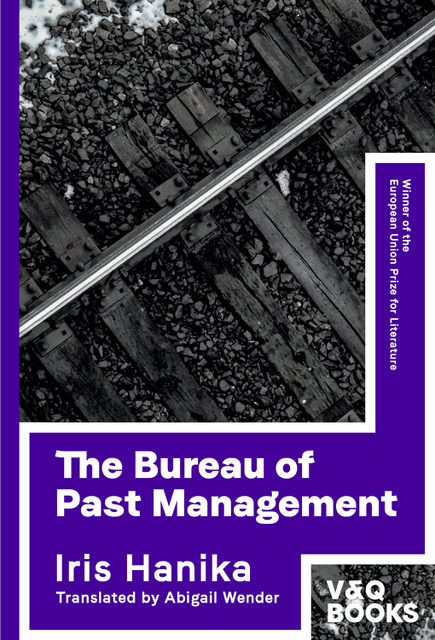 The Bureau of Past Management

Each of us has something that feels essential to who we are. For Hans Frambach, it’s the crimes of the Nazi era, which have hurt him for as long as he can remember. That’s why he became an archivist at the Bureau of Past Management; now, though, he’s wondering if he should make a change. For his END_OF_DOCUMENT_TOKEN_TO_BE_REPLACED